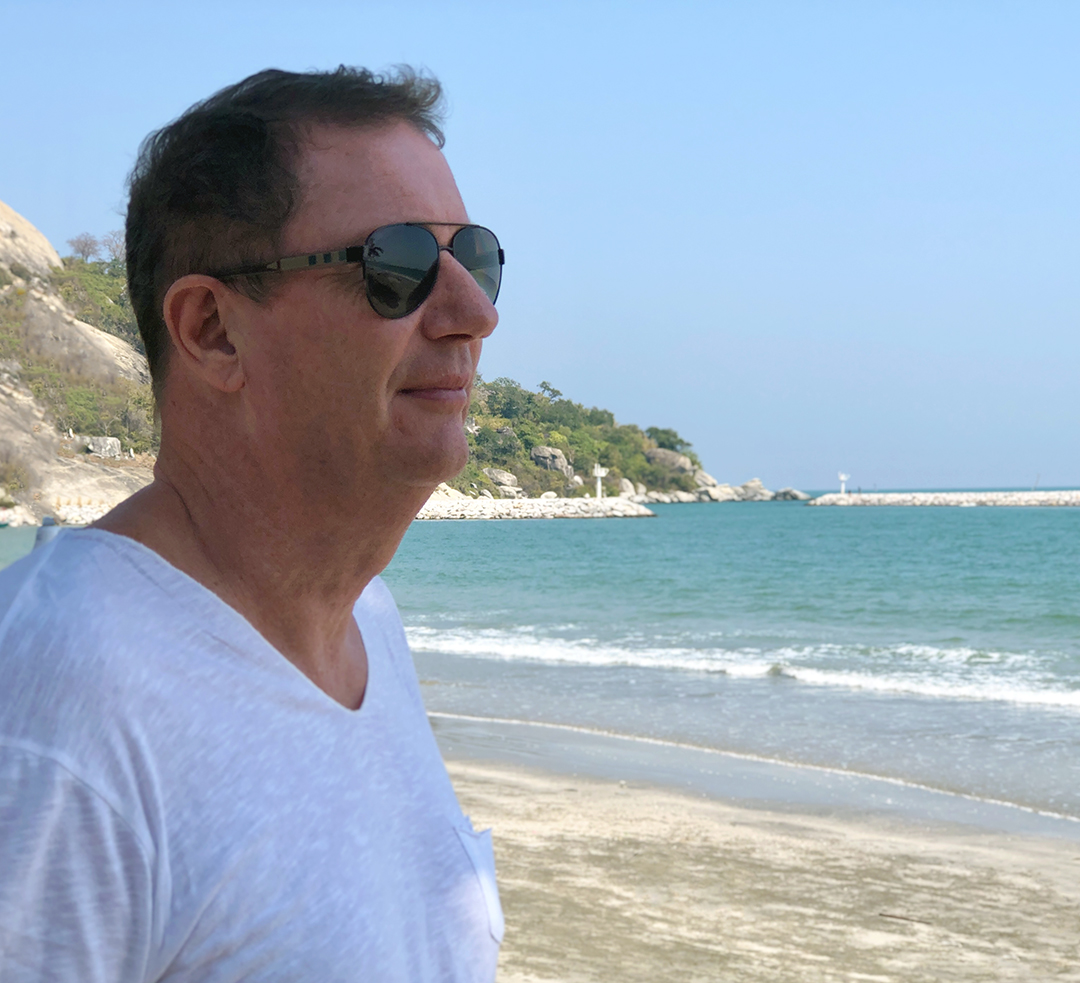 ToCo Music can trace its origins back to ToCo International N.V., established in Soest, Holland in 1989. Opened on April Fool’s day (and that’s no joke) the company was the brainchild of a couple of Dutch music industry veterans with bags of passion and industry contact lists as long as your arm. Ton van den Bremer (who generously gave his name to the company – TOn’s COmpany) had begun working in the Dutch music industry in the 1970’s at Basart. During his tenure with the company he was largely credited with the success of Donna Summer, being her European tour manager/agent in the period during which she met and teamed up with Giorgio Moroder. He went on to work for PolyGram (which later became Universal) as the head of their international exploitation department, but left them in the late 80’s due to a difference of opinion. Not wishing to let down the network of global partners that he had established for PolyGram Ton decided to open up ToCo as an alternative but complimentary source of repertoire for them.

Sharing Ton’s passion, Marc de Raaff joined the company from the outset. Marc had previous experience working with many commercially successful projects as varied as Abba and the Smurfs, and also came to the table with an extensive network of industry contacts both at home and overseas. Through these contacts they were able to sign global deals with Technotronic and 2 Unlimited, and the rest they say is history. In fact the company was so successful that in 1992 ToCo International won the Dutch Export award for their success in distributing music to the world.

Zoom forwards 10 years and ToCo International began setting up local operating companies in Hong Kong, Brisbane and Santiago to help further develop the company in Asia, Australasia and Latin America. ToCo Asia Ltd. (the legal name of the current ToCo Music) was established in Hong Kong on September 1, 2002 with Carl Parker as GM. Carl, who had begun his career in the music industry in the UK as a club DJ in the 80’s, took a giant leap of faith and moved to Bangkok in October 1989 where he worked as a radio DJ and a club and event promoter before joining the team at PolyGram Thailand in 1996. Here he soon crossed paths with Ton van den Bremer on one of his frequent visits to PolyGram’s Bangkok offices.

Ton and Carl quickly became good friends. Carl was impressed by Ton’s general affability and his passion and enthusiasm for the music he worked with. While at the same time Ton was greatly impressed by Carl’s ability to select unknown content for the Thai market that subsequently went on to sell very well. Carl’s ability to pick hits meant that he made the cut when Universal finally took over PolyGram in early 1998 and he carried on working in the Universal Thai office until the summer of 2000. In August of that year carl was transferred over to Hong Kong to assume the role of Regional Manager of BAM, Universal Asia’s own dance label at time.

By September of 2002 Carl was ready for a new challenge and was delighted to join forces with Ton in establishing ToCo Asia in Hong Kong in September of that year. Within 6 months ToCo Asia was invited to join EMI Asia and assist them in releasing, marketing and distributing their dance repertoire, but after 2 years of ‘walking with dinosaurs’ as Carl often described it, he yearned to cut the company free from the entanglements of the majors and truly chart their own course. This they have been doing with varying degrees of success until today.

As luck would have it though, there were a few more twists and turns before ToCo Asia morphed in to ToCo Music as we are today. In late 2011, Marc de Raaff who was still heading the ToCo operations in Europe wanted to slow down. In order to do this he asked ToCo Asia to assume responsibility for the company’s business in Eastern Europe and Scandinavia. Later ToCo Asia assumed responsibility for the other regions of the world. Initially this would comprise AU/NZ, Latin America and Africa, and finally western Europe and North America too. Now having ToCo’s global business back under one roof it was time for ToCo Music to be born, and so here we are. Years of history, experience and repertoire all rolled into one dynamic, forward looking and passionate company ready to assume the position once again as one of the top independent music companies in the world. 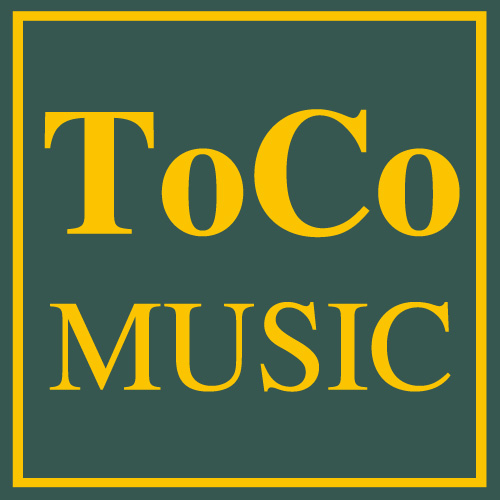 A new Joint venture between ToCo Music and Supreme Songs

ToCo Music publishing operates in conjunction with Supreme Songs from the UK. They are the ideal partner and, like ToCo, have been in the business for over 30 years.

Combining the best of both worlds ToCo Music will be able to further enhance the presence of their artists, and exploit the full potential of the songs released by ToCo to an absolute maximum.

The first song to be signed into agreement with ToCo Music publishing is a composition by UK industry stalwarts Rob Davis and Nick Halkes. ToCo Music represents Rob’s 50%, and the song is to appear on Heather Small’s new album scheduled for release in 2021. 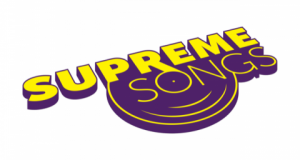